UK’s departure from the EU: Impact on Malaysian Business – Commentary 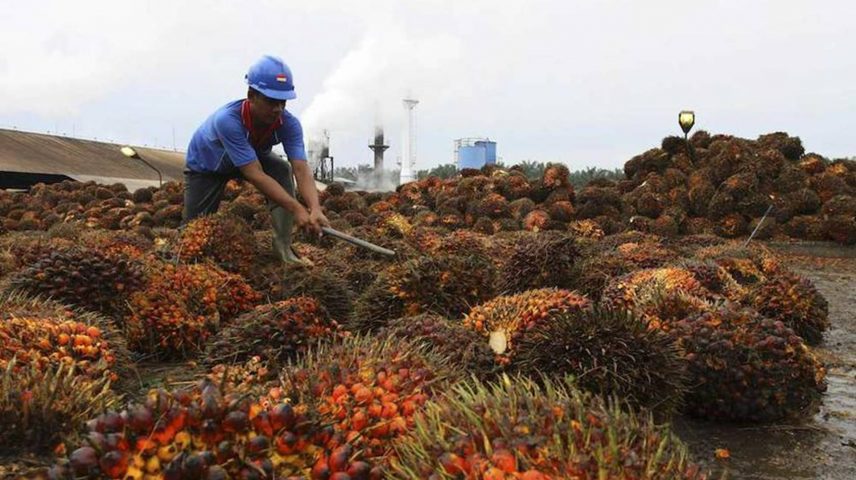 The recent invocation of Article 50 by the United Kingdom which signals the start of process of the UK’s departure from the European Union will have far reaching effects on economic and geopolitical realities faced by countries and business entreaties for the foreseeable future.

While it is the democratic will of the majority of people living in the UK it’s important to remember the founding principles of peace and prosperity through a shared future following the catastrophic aftermath of two world wars, this ideal should not be lost during the coming years.

Putting aside the political horse trading and the sensation created by some reports in the media the key question for Malaysia will be how can Malaysian companies benefit from the changes created by UK’s departure from the European Union?

While the UK has taken a step back from the EU, the fact remains that the EU is still the world’s largest trading block and a key market for companies that provide goods and services on a global scale.

Both the UK and the EU will be focused on negotiations of the separation which will a major task of unwinding of decades of convergence in many aspects of life, there will be increased opportunities for Malaysian companies who have the capacity to operate in highly regulated and competitive environments.

In the medium to long term, one area that Malaysia may be able to benefit from the split is in the area of food exports, especially palm oil.  It is no secret that certain countries in the EU are less receptive to imports of palm oil for protectionist reasons.  Malaysia can now relook at how they deal with issue as regulations and attitudes change post Brexit.

What we are seeing now is the opening rounds of a negotiation which is expected to take two years before a final deal is reached. It maybe counterproductive to react too quickly and on every report, there is still a long way to go.

Nordin Abdullah Managing Director of Glenreagh Sdn Bhd a boutique consultancy firm based in Kuala Lumpur. He is also currently the Vice President of the Malaysian International Chamber of Commerce and Industry (MICCI) and an EXCO member of the Malaysia Australia Business Council (MABC) and the Founding Chairman of the Malaysia Global Business Forum.

Please attribute this statement to: 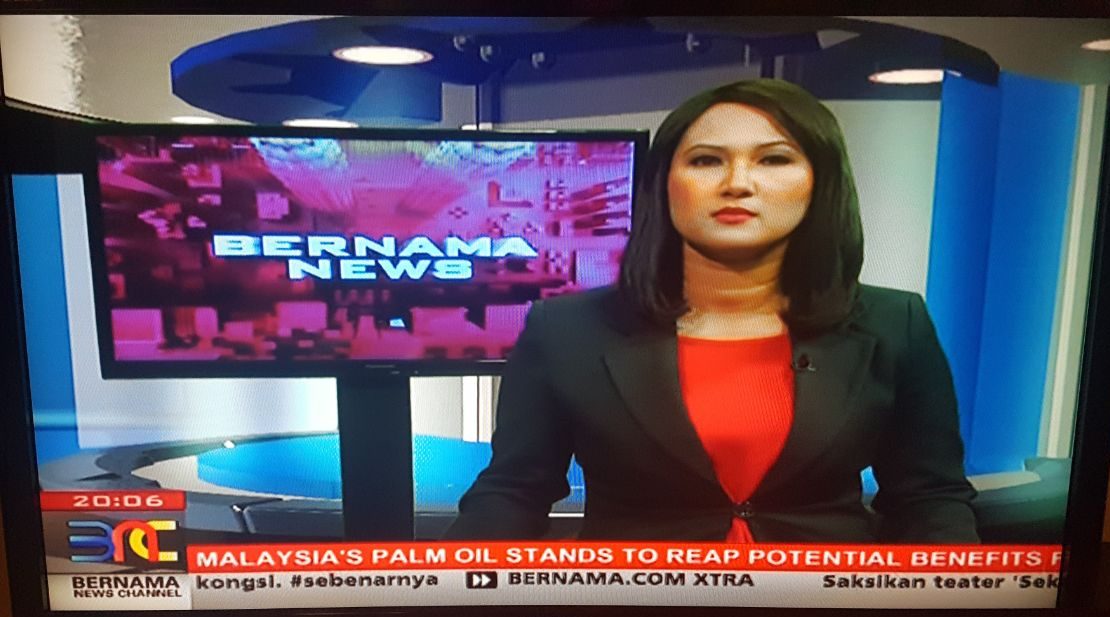 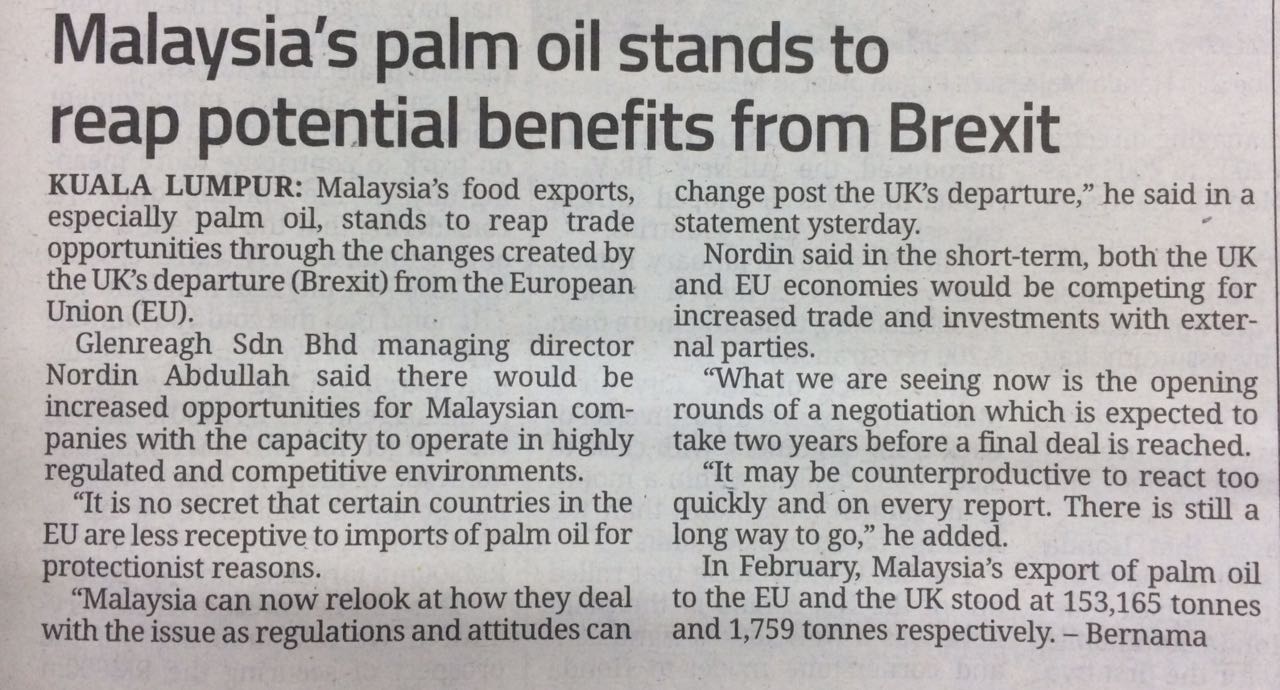 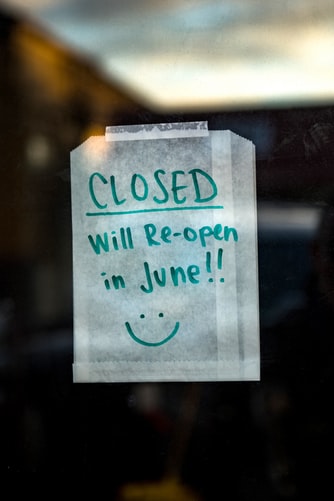