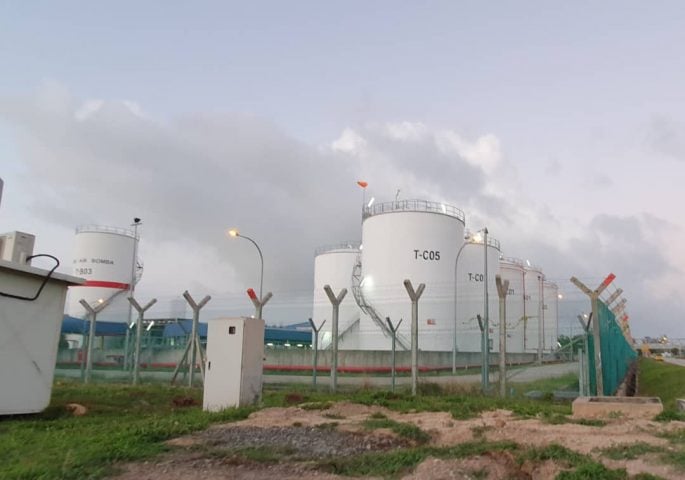 The recent announcement that a committee jointly chaired by senior ministers in charge of security and economy clusters respectively demonstrates that the Malaysian government is serious about creating a balance between continued safety of the general population and the survival of the economy.

In the global context, as many countries struggle to deal with the medical response to COVID19 this step represents a broader and indeed a rapid response to the COVID19 crisis.  The clearly stated objective of this new committee is to balance the medical risks and rewards of increased production during the current situation. This rapid response is testimony to Malaysia’s currently rank of 12th in World Bank Doing Business 2020 report.

From the perspective of crisis management all scenarios need to be taken into consideration.  This includes the scenario that a prolonged crisis becomes the new reality that people and companies must be able to function through.  With this possible reality, innovation coupled with a radical departure from contemporary thinking is required.

locations around the country.  Industrial zones that are also “green zones” confirmed COVID19 free and able to have managed flows of human capital together with production flows.

A quick checklist of key components of what these zones would require include but not limited to the following; close proximity to a port or airport, temporary onsite accommodation or centralized accommodation, medical screening facilities, additional onsite medical support and central kitchens to ensure availability of food.

In addition, applying the concept of Fly-in Fly-out or FIFO, which is used in the mining and energy sectors to allow workers to be on site for a period of time and then flown out while being replaced by other workers.  This would allow the expansion of production beyond the current highly critical food and medical supplies.

Can the concept of “Strategic Production Zones” be applied to the current situation considering the country’s current capabilities?  The police and armed forces have successfully cordoned off various “red zones” and the different agencies have ensured that those in the affected areas receive food and medical attention.

At the same time, several risks have become accepted norms, this includes the movement of cargo overland and air, reduced and registered workforce in critical industries, operation of the banking sector and the controlled movement of the population to purchase food to name a few.  These combined factors leave space for the discussion between stakeholders for expanded production during this time.

While many SME’s have their heads on the cutting block, some of the larger corporations will not be far behind if supply chains and the related ecosystems grind to a halt.  Supply chains are complex and this crisis has been a strict task master in the lessons of interrelatedness of local and international supply chains.  While we attempt to flatten the COVID19 infection curve we can’t ignore the steep learning curve has not changed.

Corporations that are chomping at the bit to return to partial or full production need to remember that on any level, a sustainable business model requires customers to remain alive to continue to buy goods and services well into the future. On the flipside of that same coin, at this time it’s important to remember that public health is a luxury that is only made possible by a functioning economy.

Innovation and resilience from all stakeholders will be required to shape a positive and sustainable future.  If workers and corporations alike are concerned about their shared financial realities, they will have to continue to adapt to the changing conditions during times of crisis to ensure production.

Comments on this subject were also featured in the following media

Innovation, thinking outside the box required to endure prolonged crisis – The Edge

Covid-19: The need for strategic production zones – The Mole

Strategy for functioning through a prolonged crisis– The Star 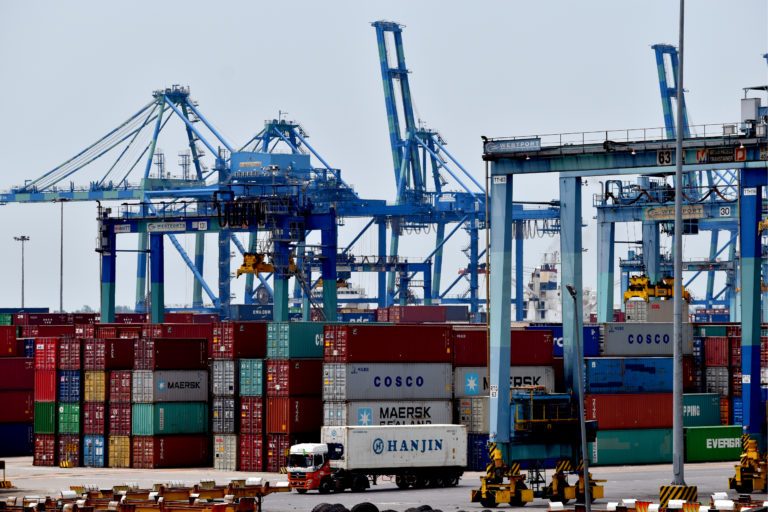 The State of Investment